The Auckland Nines kick-off on Saturday with all 16 NRL clubs travelling to New Zealand to take part in the rugby league extravaganza. Get up to speed with the new competition and learn all you need to know about the innovative tournament in our complete guide.

How does the tournament work?

16 NRL clubs and 256 players will compete in the two-day, nine-a-side tournament with over $2 million dollars prize money up for grabs. Each side will play a minimum of three matches, with the top two sides of each group progressing into the knockout stage of the tournament.

Where will it be played?

The inaugural NRL Nines tournament will be held at Eden Park in Auckland across Saturday 15 and Sunday 16 February.

Who do Melbourne Storm play?

Melbourne Storm have been drawn in the Red pool for the inaugural tournament alongside, Penrith, South Sydney and St. George Illawarra.

Can I watch the Auckland Nines on TV?

Yes, the Auckland Nines tournament will be broadcast LIVE and exclusive across Australia on Fox Sports, Channel 501.

Alternatively, you can watch every game of the Auckland Nines at Crown’s Lagerfield Bar & Beer Garden. (No U18s allowed)

Which Storm players will be playing in the Nines? 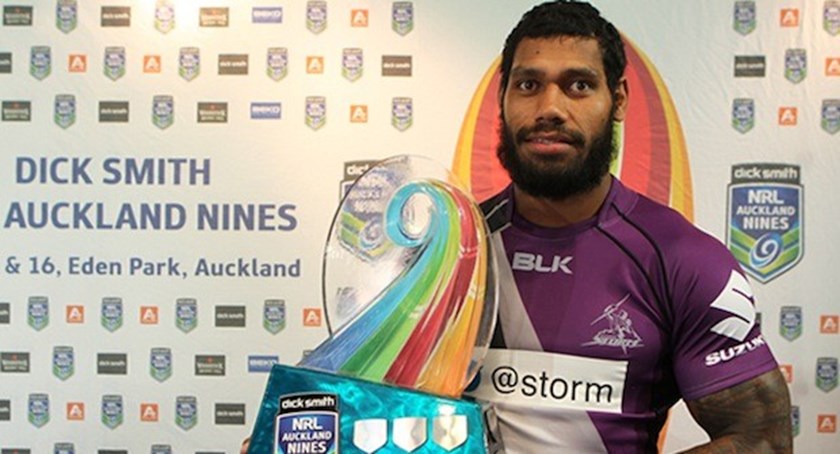 What are the rules for the Nines tournament?

Each match shall consist of two equal halves of nine minutes.

A total of six interchange players may be used on an unlimited interchange basis throughout the match.

All scrums shall be formed with a maximum of five players from each team (three players in the front row and two in the second row).

A try shall count for four points except for those tries scored in a defined area known as the ‘Bonus Zone’ which will be worth five points.

All try conversions shall be taken by way of dropkick in line with where the try was scored and will count for two points.

All penalty kicks at goal shall be taken by way of a drop kick from the point at which the penalty is awarded and will be worth two points.

All kick offs to re-start play, other than for the start of each half, shall be taken by way of drop-kick.

A team in possession of the football shall be allowed four successive play the balls.

If scores are level at the completion of a qualifying match, five minutes of 'Extra Time - Golden Try' will be played. The winner of the match shall be determined to be the team which scores the first try in this period of play. If no one scores, the match will be deemed a draw.

For all Finals’ matches (Quarter Finals, Semi Finals and Final), the match will continue until a try is scored. 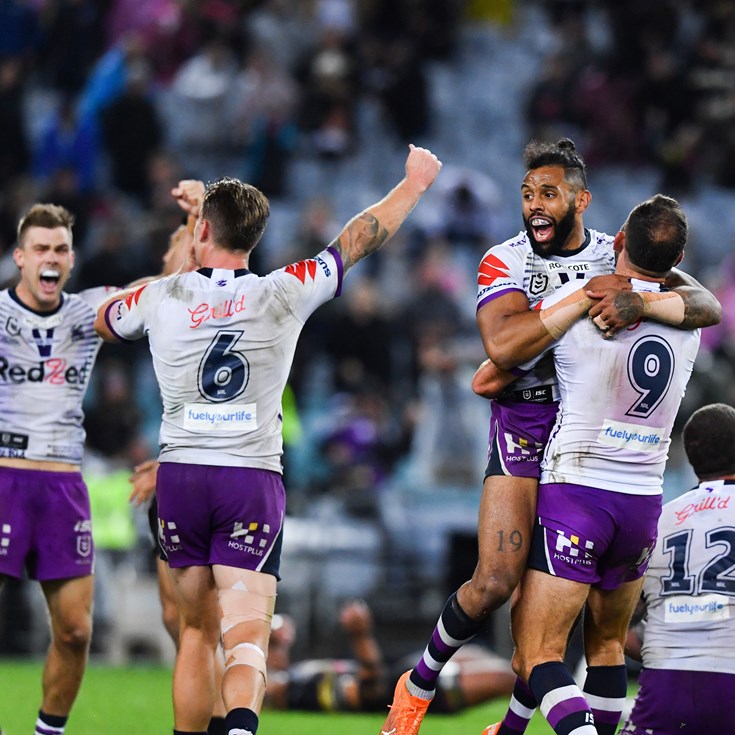