On his 22nd birthday, melbournestorm.com.au takes a look at Tohu Harris' 2013 debut season. The youngster missed just one game for the year, becoming a key component of Storm’s forward pack.

Harris was picture of consistency throughout 2013, continually playing his role for Craig Bellamy’s side. After a strong start to the season, which included an appearance in the World Club Challenge, Harris made his international debut, representing the Kiwis in April’s ANZAC Test.

Harris’ unbridled work rate was a feature of his game throughout 2013, finishing within the top 10 at the club for tackles, meters and hit ups.

Take a look at some of the best pictures from Harris' 2013 season here. 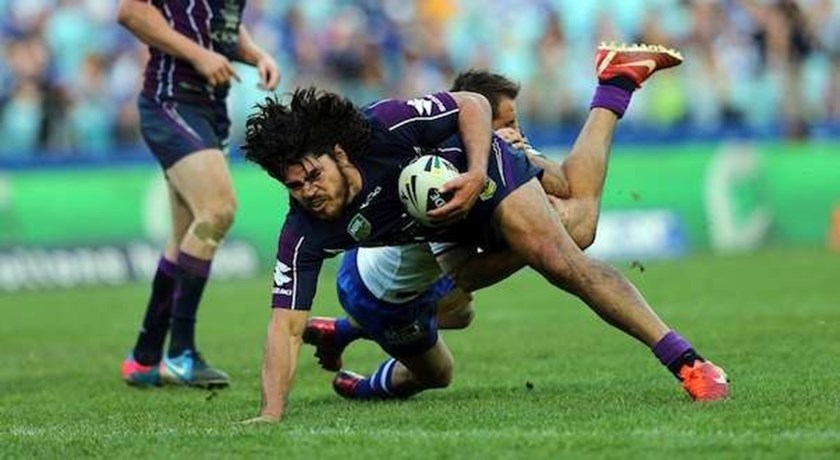 Kaufusi gets the first try in Game II

Kumuls down Bati in Pacific Test