Melbourne Storm Head Coach Craig Bellamy discusses the upcoming clash against the Raiders in Canberra, as well as other rugby league news such as the announcement of Adam Blair's departure at season's end and Mark Gasnier's sudden retirement from the game... 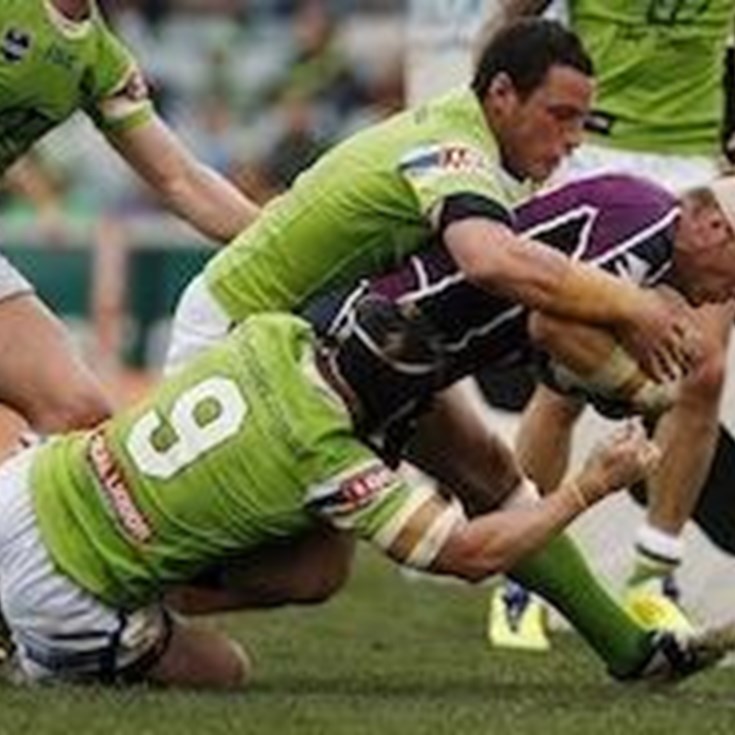 Storm Cheerleader of the Week - Tilia