A mid-season signing, Hynes was a standout for the Falcons in 2019 and debuted for Melbourne in round 21, when injuries to Ryan Papenhuyzen and Jahrome Hughes left the purple No. 1 jersey vacant.
Hynes has filled roles at fullback, five-eighth and in the centres for the Falcons, runs fearlessly at the line and has the size of a back-rower with all the skills of a half.
Scored six tries, clocked up 21 try assists, 24 line break assists and averaged over 100 running metres for the Falcons.
Will be pushing for more minutes of first-grade football next season. 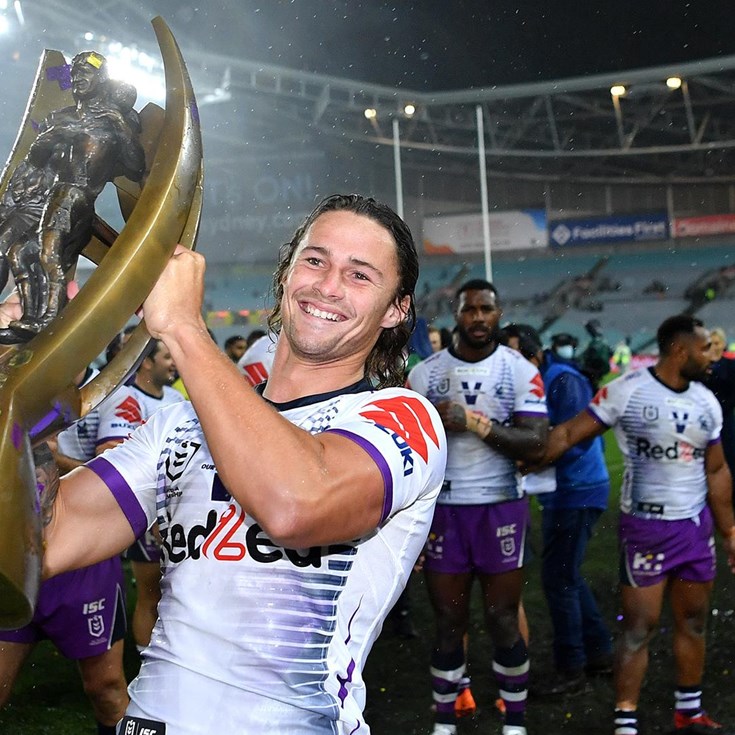 No go for Nicho but his time will come, says Papenhuyzen Stat Attack: Hynes picks up where Papenhuyzen left off 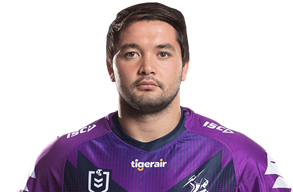 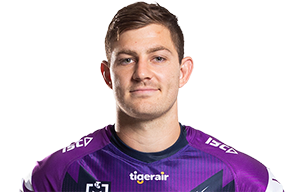 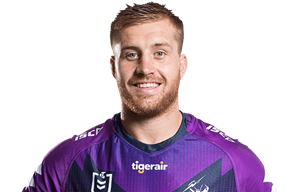 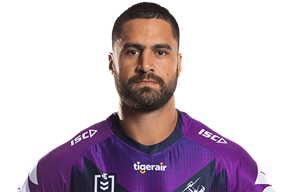 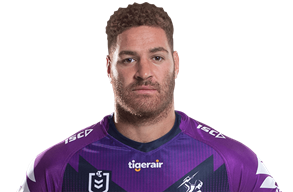 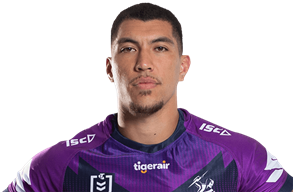