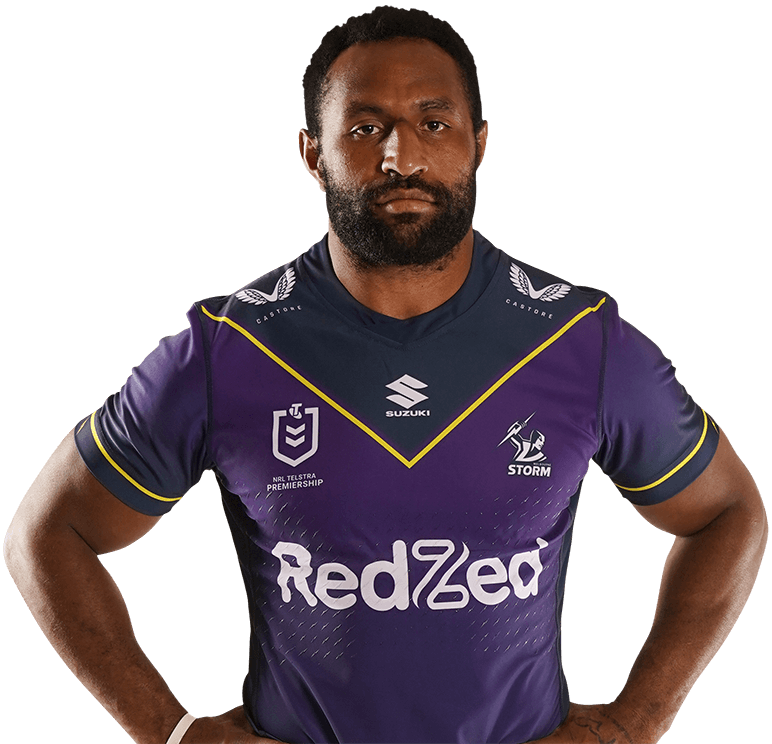 2019 was a stunning breakout year for Juzzy, who was called up to first grade in round 15 after a string of impressive performances at feeder level.
Plays with seemingly no sense of self-preservation and his fearless style has won him countless fans in Melbourne, while thousands more watch him every week in rural PNG where he is fast becoming a cult hero.
Scored a hat-trick at Lottoland in round 24 and scored seven tries from 14 appearances. 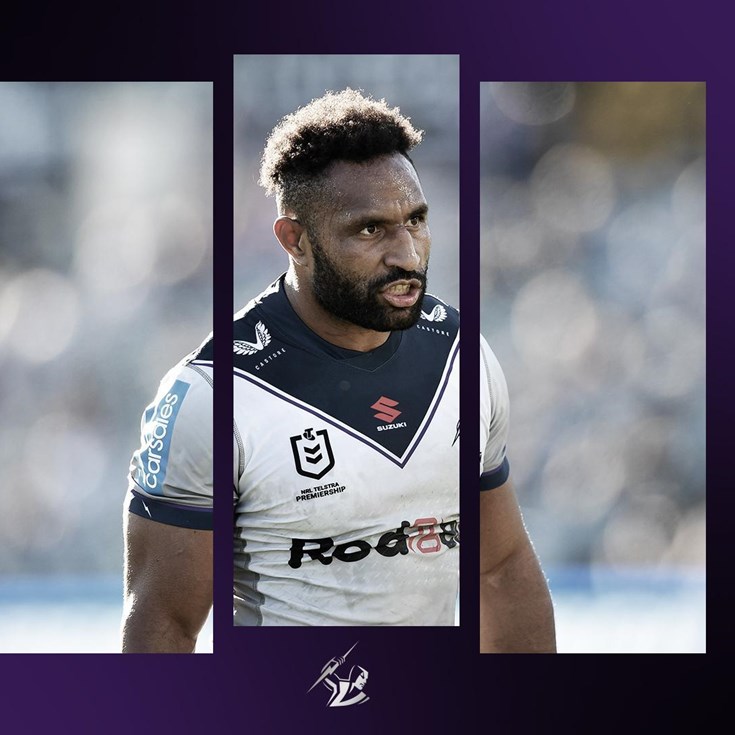 From scared to scary: How Justin Olam found his mojo Olam inspired by the warrior ways of Matai 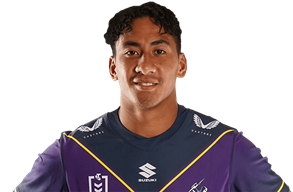 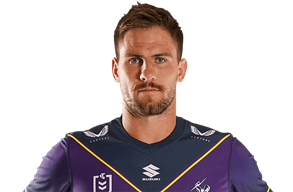 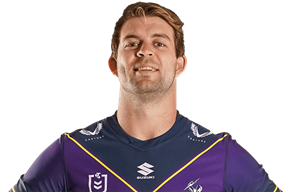