After averaging 43 points in their opening two games of the season it is fair to say attack has not been an issue for the Thunderbolts.

However it is their work without the football that coach Eric Smith is very keen to address ahead of this weekend’s trip to New Zealand.

The Thunderbolts were handed their first defeat of the season on Saturday, going down to the Titans in a thrilling showdown 42-44.

It was the second week in a row the Thunderbolts managed to score more than 40 points but with a combined 68 points allowed in the first two rounds it is no secret what has been the focus on the training track this week.

“Melbourne Storm pride themselves and work hard on their defensive game and that is something we’ve worked on in our pre-season,” Smith said.

“Our guys know that they are a lot better than what they showed on the weekend. They showed that during the trial period and in the closing stages against the Dragons.

“It’s not that they can’t do it, it is just an attitude thing. We’ve got to be willing to put our body on the line and when the game is in a tough situation we are willing to stand up and not just roll over.”

Hooker Jake Turpin along with prop duo Josh Kerr and Ben Nakubuwai have lead the way for the young side in the opening two games.

The Thunderbolts will now head overseas for the first time this season when they travel to New Zealand to take on the Warriors.

Storm fans will be able to watch their U20’s side in action with the game to be broadcast LIVE on Fox Sports 1 from 11.45am.

The boys across the ditch may be yet to win a game however will present a different proposition on their own turf.

“We come up against a Warriors team who is going to be pretty desperate as well coming off back-to-back losses,” Smith said.

“We need to move on from the Titans game and turn up with a completely different defensive attitude on the weekend and be competitive.” 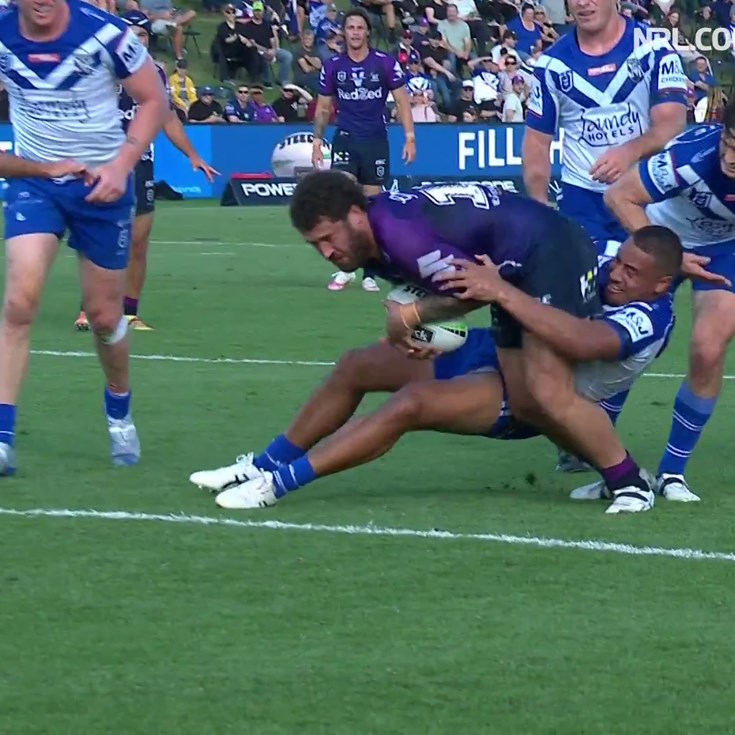